For over 30 years, Chimica Pomponesco S.p.A, based in Pomponesco (MN), has been producing formaldehyde and formaldehyde-based resins for the chipboard, plywood, furniture, etc. industry. The integration into Gruppo Frati allowed the company to acquire great experience in several sectors for the production of raw and melamine chipboards, plywood and MDF by using multiple-daylight, single-daylight, continuous and calender presses; this means providing customers with the most appropriate and qualified products and service.

Chimica Pomponesco S.p.A started its business in 1976 with its first formaldehyde (catalytic oxidation of methanol) production plant: its capacity was of 30,000 tons/year at 36% and the relevant autoclaves for producing urea-formaldehyde and melamine-formaldehyde-based polycondensate resins – mainly used as glues for chipboard panels, plywood and to impregnate decor paper, using technologies and know-how developed within the company itself. In the late 1970s, the productive capacity of formaldehyde and resins was doubled (60,000 tons/year at 36%).

In 1985, the company started the construction of the second formaldehyde plant (increasing the total capacity to 200,000 tons/year) and four autoclaves of 60 cu.m. each for producing formaldehyde-based resins. The research was then oriented to obtain products with a lower content of free formaldehyde, in order to produce panels and plywood meeting the E1, CARB class.

In 1997, with the launch of the Impregnation department, the company started the production of impregnated decor papers to melamine panels. Today this department has four production lines. In 2000, the company implemented the third formaldehyde plant, increasing the production capacity to 280,000 tons/year at 36%. By developing its own technologies and Know-how these plants are entirely automated and computerised, making the company an industry leader in Europe. 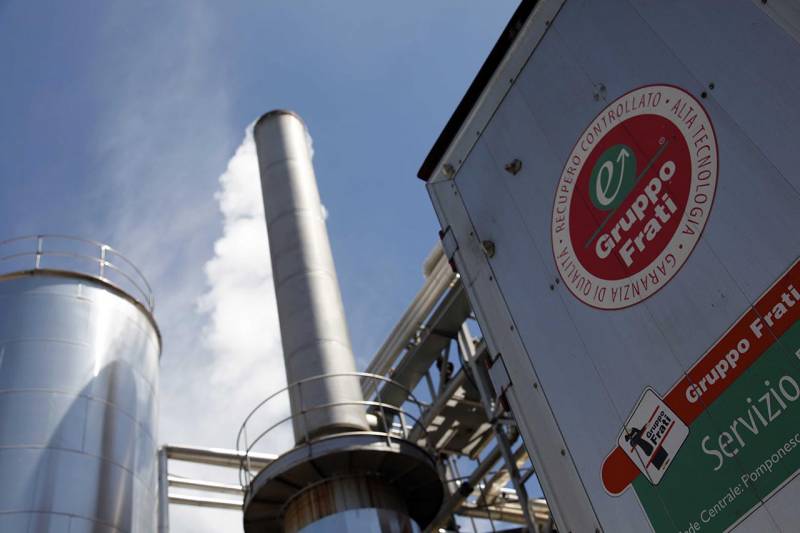