Frati Luigi S.p.A., based in Pomponesco (MN) has now reached the highest specialization in the raw and melamine chipboard panel industry, providing customers with efficient and prompt services thanks to its production flexibility. As for raw chipboard, the company currently develops two production lines: part of production is oriented to the raw chipboard end-use market and the remaining to the internal melamine cycle.

Frati Luigi S.p.A is more and more specialised in the melamine chipboard panel industry while also paying particular attention to the quality of its products and to constant design and stylistic research, assisted by valuable experts in the field of architecture, design and colour.

The effort that Frati Luigi S.p.A put in searching new decors and finishes dates back to 1999 with the creation of the project called "i superficiALI", aimed not only at offering new decors but also a real synergy amongst furniture-makers, architects and printers.

In 2008, Frati entered the market with a new Research & Development team called Tailoring Division, with the purpose of starting a strong synergy with its clients in order to find increasingly tailored solutions in the industry of the melamine panel. Frati Luigi S.p.A has always pursued the promotion of eco-friendly products, as summarized in the hallmark of the Group that underlines the principles of its work: controlled harvesting, high technology, quality assurance. 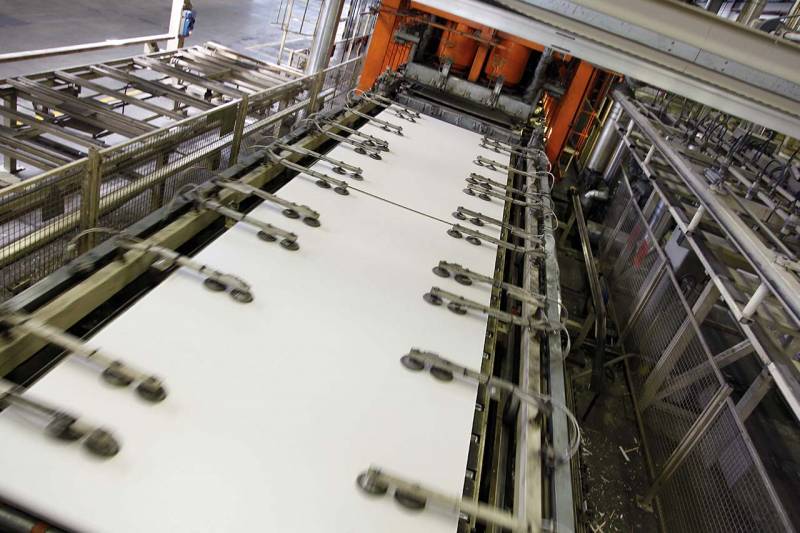